Dar es Salaam. The death of former Bank of Tanzania (BoT) Governor, Prof Benno Ndulu, brings the total number of prominent Tanzanians who have died during the past three weeks to ten.

Details about the cause of his death were scanty but close relatives say he had been unwell for weeks before he was admitted ten days ago.

The two had some issues in common. Apart from their economics background, while Dr Likwelile once served as Treasury PS, Prof Ndulu served as BoT Governor for ten years from 2008.

At the time of his death Dr Likwelile was an economics don at the University of Dar es Salaam (UDSM).

Before the passing on of Dr Likwelile, Tanzanians were already in the mourning mood because just last week, the country lost its Chief Secretary, Ambassador John Kijazi. 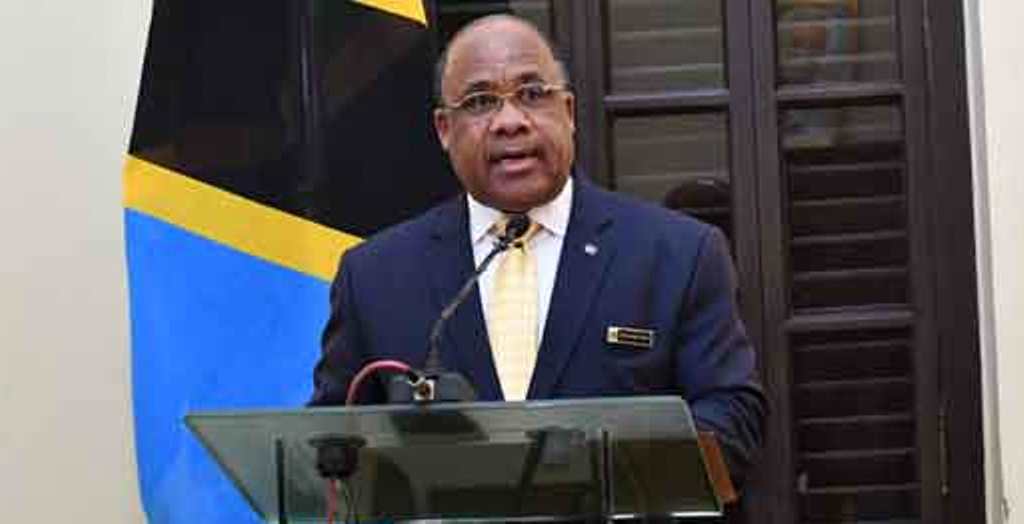 Ambassador Kijazi passed away in Dodoma at Benjamin Mkapa Hospital and his body was laid to rest at his ancestral home in Korogwe District, Tanga Region.

But that seemed to be just a continuation of the grief that had engulfed the country since the start of February because on February 17, 2021 the nation woke up to the sad news of the death of Zanzibar’s First Vice President and national chairman of the opposition party, ACT-Wazalendo, Seif Sharif Hamad, 77.

He died on February 17 while receiving treatment at the Muhimbili National Hospital (MNH) where he had been admitted to from February 9, 2021.

The cause of Mr Hamad’s death could not be immediately established but on January 31 he was reportedly hospitalized at Mnazi Mmoja Hospital in Zanzibar after he allegedly testing positive for coronavirus.

Two days before the death of Mr Hamad, the country lost Dr Muhammed Seif Khatib, a politician who held several ministerial positions during the administrations of former President Benjamin Mkapa and Jakaya Kikwete, is no more.

The death of Dr Khatibu was followed by that of Mohambwe constituency lawmaker and former Deputy Minister for Works, Transport and Communication Mr Atashasta Nditiye. Mr Nditiye died on February 12, 2021 at the Benjamin Mkapa Hospital in Dodoma.

While Mr Nditiye died in Dodoma, on the same day at the MNH in Dar es Salaam, Tanzania lost the man who once occupied the position of minister of Justice and Constitutional Affairs, Mr Bakari Mwampachu.

He was laid to rest on February 13 at Pande Village, Tanga District.

On February 4, 2021 an erudite of Ruaha Catholic University (Ruco) Prof Gaudence Mpangala was announced dead after a short illness.

Earlier this month, Tanzania also lost a learned couple who were lecturers at the Sokoine University of Agriculture, Prof Delphina Mamiro and Dr Peter Mamiro.

It has indeed been a grieving moment for Tanzanians.

Over 650 Israeli tourists to arrive in Tanzania

Over 650 Israeli tourists are expected to visit Tanzania in August, pointing signs of the industry recovery from the effect of Covid-19.

Tanzania has already launched mass vaccination against Covid-19, and the matter is purely voluntary.

How Tanzania can avoid the debt trap

Chadema go to court for Mbowe

Bus fares will not be hiked, says Latra

Why higher education loan applicants need to be keen