Advertisement
By Evagrey Vitalis
More by this Author

Gemstone miner, Saniniu Laizer came to the headlines in 2020 after he made one of the biggest findings of Tanzanite gemstone weighing some 15kg fetching him a handsome amount of Sh7.7 billion.

His promise to the people of Simanjiro was to build a primary school in his neighbourhood and after several months he has come good with the completion a six classroom block in Naepo village, Simanjiro District at a cost of Sh466 million.

The school, which has been named after him, has a total of six classrooms and offices which the Administrative Office, the Office of the Headmaster, the Assistant Headmaster and the Office for School Meetings. 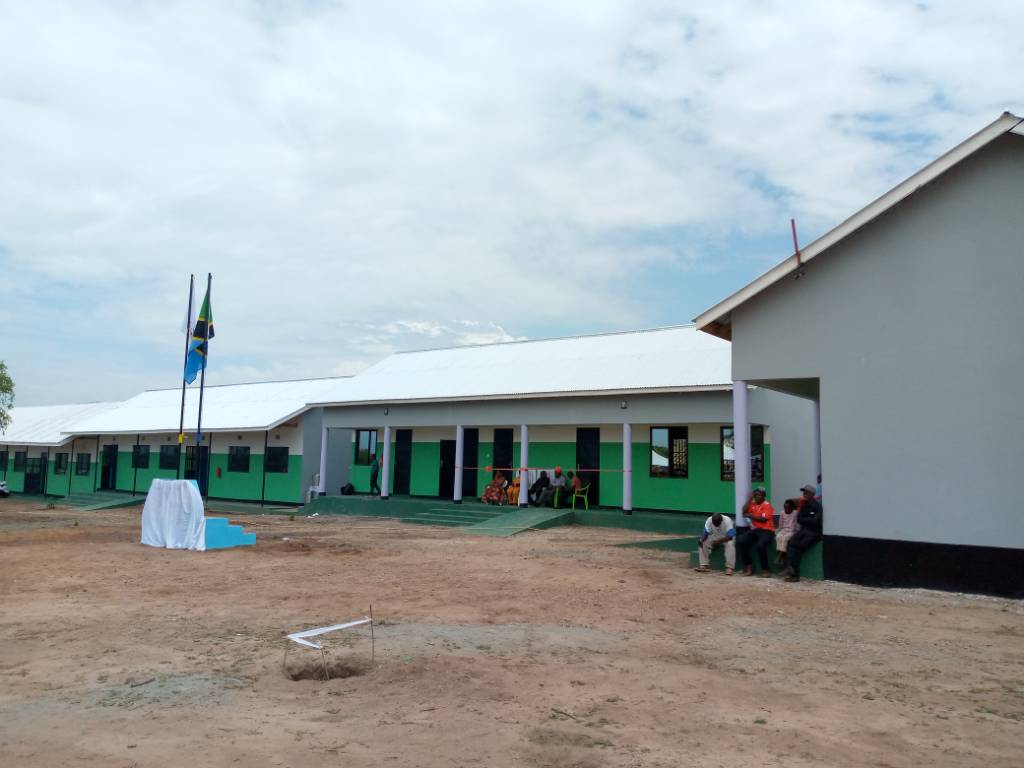 "If the government supports this school I will help it grow and there are buildings that I have not completed but I will complete, if this school could be English Medium, I have the ability to build dormitories for students," said Laizer

According to Laizer, the school has so far received a total of 150 Standard One pupils and he has handed it over to the government to find qualified teachers.

At the inauguration of the school Simanjiro District Administrative Secretary, Zuena Omari on behalf of the District Commissioner congratulated Laizer for his generosity to the people of Simanjiro.