Advertisement
By Emmanuel Mtengwa
More by this Author

According to the statement released by the minister of State in the President's Office (Regional Administration and Local Government), Selemani Jafo the decision come into effect from today Wednesday. 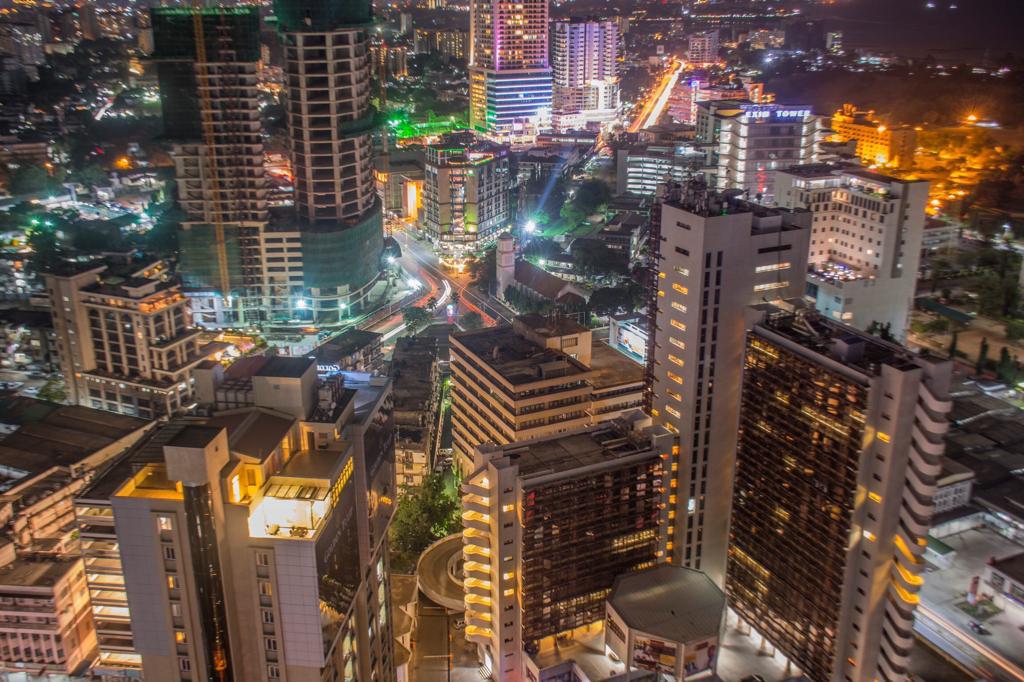 His decision comes hours after he announced his wishes to dissolves the country biggest City Council.

The head of state hinted his intention to dissolve the Dar es Salaam City Council earlier in the day during the inauguration of the newly constructed Ubungo Interchange which he has named after the fallen Chief Secretary John Kijazi. 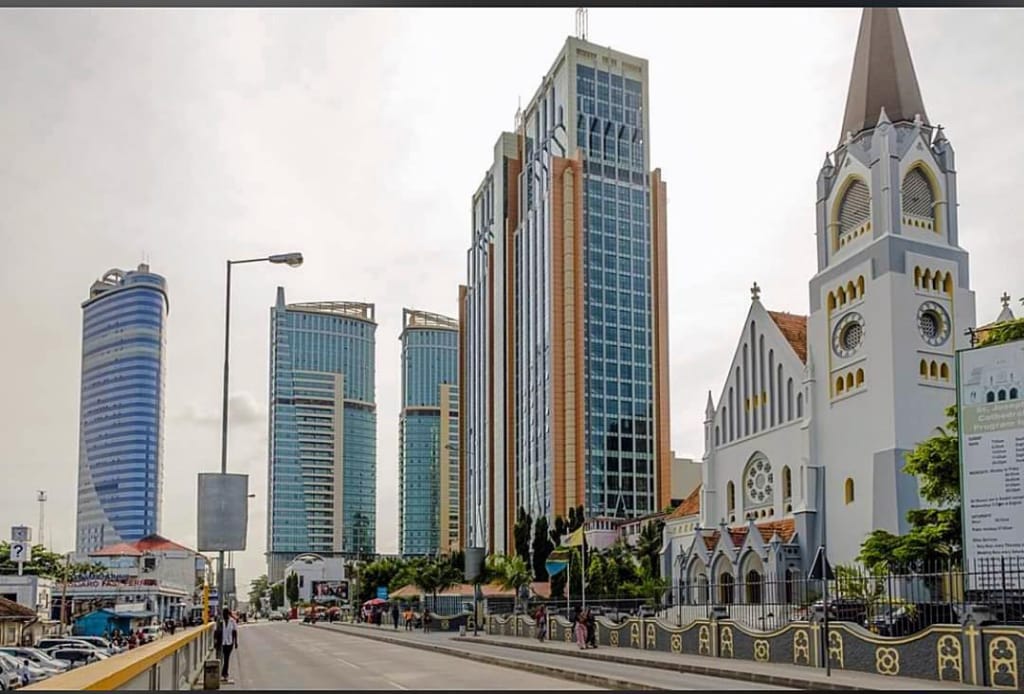 “I want one Municipality within Dar to be upgraded to a City and the other to remain as Municipalities and I think Ilala is the most suitable as for now because it is in the middle’ announced President Magufuli during his speech.

Tanzania hopeful of removal from the UAE’s ‘virus red list’

Authorities in Tanzania are optimistic that the United Arab Emirates (UAE) would soon drop the East African nation on its Covid-19 ‘Red List’.

The government has renewed its agreement with Australian graphite exploring and development firm, Marvel Gold – which is now known as Evolution...

These are Dar’s worst performing schools

This is why over 70 took forms to succeed Ndugai