Advertisement
By Louis Kalumbia
More by this Author

Dar es Salaam. Ocean Paradise and Tui Blue, five-star hotels located in Zanzibar have been ravaged by fire that broke out in the wee hours of Saturday, January 16, 2021, the government has confirmed.

The two hotels are located at the beach of Kiwengwa in the northeastern coast of the Tanzania’s semi-autonomous Islands of Zanzibar.

Speaking to The Citizen on Saturday, January 16, 2021, Zanzibar’s minister of Tourism and Antiquities, Ms Lela Mohamed Mussa said the overnight inferno broke out at the Ocean Paradise Hotel.

“It started at about 2:15 am before spreading to another room that had stored 4000 litres of fuel. The hotel’s administration block and other buildings were severely devastated before the fire further spread to a neighbouring hotel, the Tui Blue Hotel,” she said over the phone from the Isles. 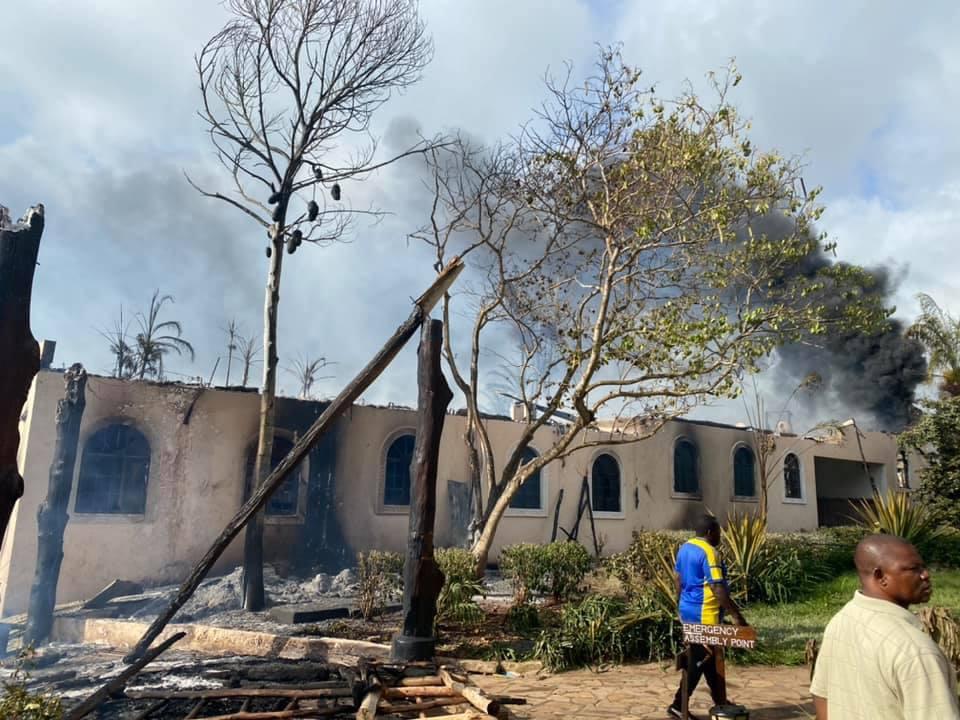 According to her, no fatality, injuries and loss of property was recorded, noting that all the 338 foreigners who were accommodated in the hotels are safe.

“They have been evacuated and accommodated in nearby hotels, except for a few of them who expressed their confidence at remaining in the damaged hotels as they had not more than a night left in the facilities,” said the minister.

According to the minister, the Fire and Rescue Brigade arrived at the scene 19 minutes after the inferno broke out and managed to contain the fire at the Ocean Paradise Hotel.

“It was difficult to fight the inferno at the Tui Hotel due to poor infrastructure development that prevented the water cannon vehicles from entering the premises. Therefore, the exercise was carried out manually,” she said.

Ms Mussa called on investors who are considering investing in the hospitality industry to consider issues of infrastructure development in order to allow efficient rescue operations during disasters.