Advertisement
By The Citizen Reporter
More by this Author

The album arrives three months after his latest hit ‘Lissa’ which dominated the Bongo charts and received positive feedback from the fans, currently with over 1.5M views on YouTube. 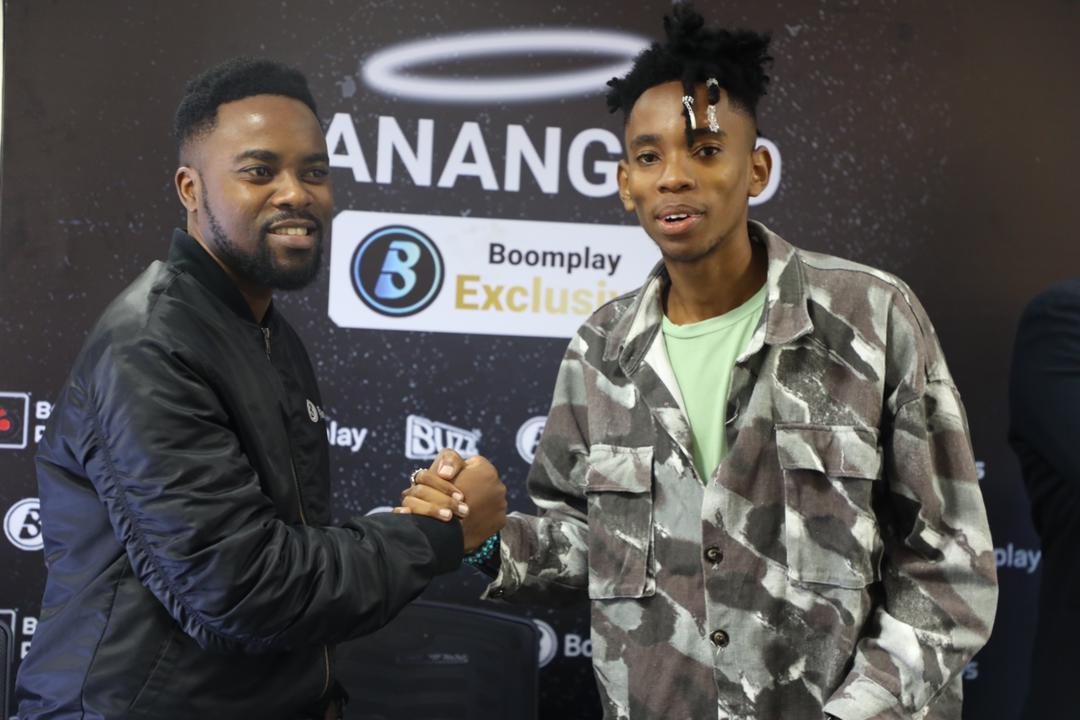 The album showcases the 22-year old’s growth as a Hip-hop artiste bringing in the new vibe and a fresh taste into the hip-hop music scene in Tanzania.

Speaking at a press event, Rapcha who is currently signed under ‘Bongo Records’  said “This album talks more about some of the things that I have experienced or gone through in real life. I want my fans to understand who Rapcha is and this is something that has pushed me to make an album that my fans will love deeply.”

On his part, The Bongo Records Founder and Director, Paul Matthysse alias P-Funk who also doubles as Rapcha’s Manager said, “Within a short period of time, Rapcha has managed to become one of the top artistes in Tanzania releasing hits that have been able to break records and I am confident that this album is going to make him number one hip-hop artiste in the country. 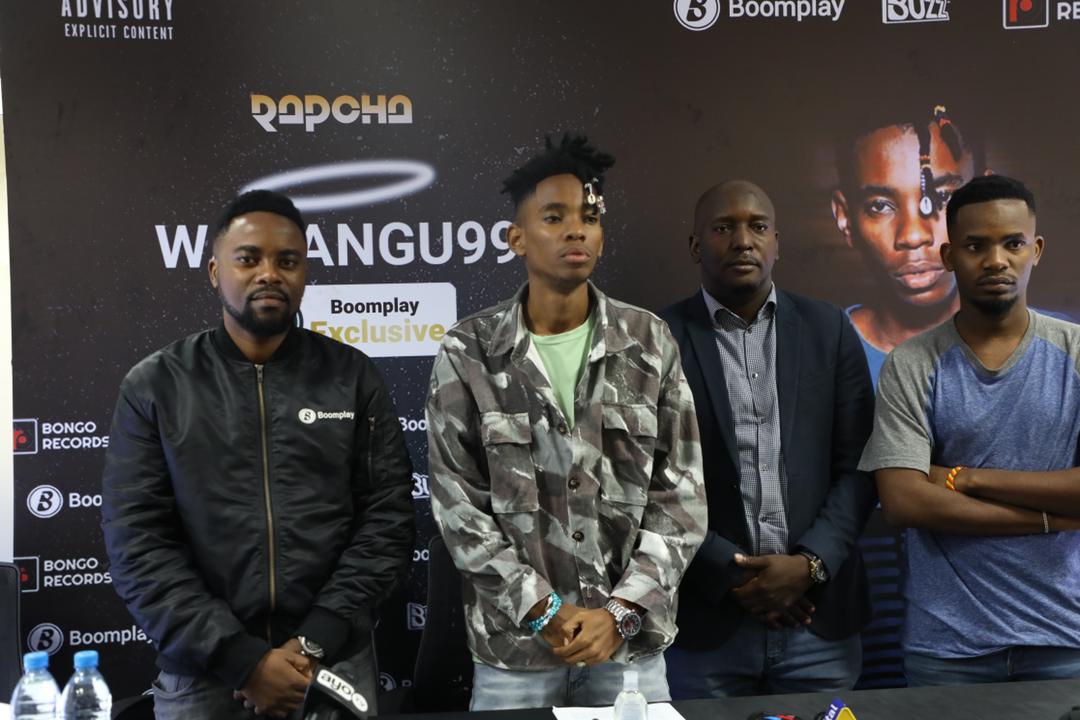 The audio production of this album was a collaboration of respected producers P-Funk-Majani, Cukie Dady, Mr. International, Gachi B, Baddest Beats,Aloneym and Chizan Brain

Currently, the 10-track album is exclusively available on Boomplay for streaming and download for two weeks.

Why change was a must at Tanesco

The government yesterday overhauled the power utility in an effort to increase efficiency and unlock its potentials.

Opposition party ACT-Wazalendo party has said it will not participate in meeting between political parties and the Police that is scheduled to...

Business, efficiency-driven leaders on Tanesco's board of directors