The Parliament has endorsed Sh2.7 trillion/- budget for the Defence and National Service ministry for the 2022/23 financial year.

A move that could signal improved relations between the two political parties.

Fraud in construction of the Kigongo-Busisi Bridge

The project, which is being Tanroads since February 2020, has every indication that Tanzanians will not get the value of their money if...

UDSM come up with cement product that could slash building costs

Varsity has come up with an innovation that is a potential alternative to traditional cement, and which could slash building costs by at least half

‘Number of tourists coming to Tanzania on the rise’, says NBS 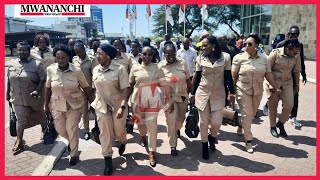 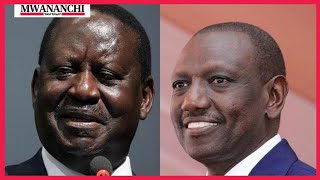 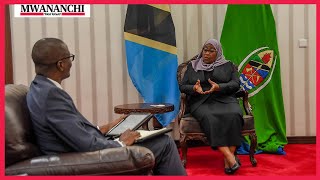 #EXCLUSIVE: Samia on her year in office, the future

While free movement of people between the countries has resumed, there is still restriction on......

Tanzania eyes 400,000 tonnes of cashews during next season

The European Commission is busy drafting its formal opinion on Ukraine’s emergency bid to join......

Africom: How Africa contrived to get everything wrong

Despite Ukraine, war is ending

A move that could signal improved relations between the two political parties....

‘Number of tourists coming to Tanzania on the rise’, says NBS

Huawei said a ban on the Chinese telecoms giant from Canada's 5G networks cannot be justified on national security grounds raised by Ottawa.

Japanese man given $360,000 of Covid aid by mistake arrested

The move reverses an order from Biden's predecessor Donald Trump, who in late 2020 pulled nearly all US forces from Somalia

CSOs say the war crimes and hate speech in Ethiopia reflect what preceded the 1994 Genocide......

Uganda troops to withdraw from DRC by May 31

Kenya was set to kick off her qualifying campaign away to Cameroon on June 4.

Women to referee at World Cup finals for the first time

For the first time ever there will be women referees at a men's World Cup finals after FIFA......